Request Demo
With the unlimited GPU-processing power of Cumulus1 my team can carry out complex calculations and time-consuming rendering of models in the Cloud. 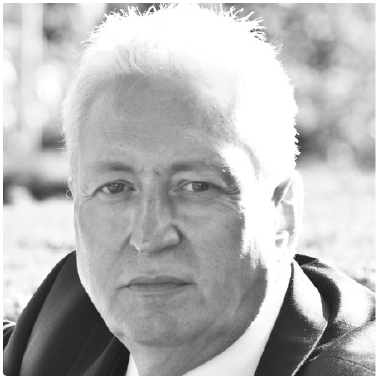 Limburg is the most eastern Dutch-speaking province of Belgium. It has a population of nearly 900,000 with its capital in Hasselt. Like other provinces in Belgium, Limburg has responsibility for educational, cultural, environmental, infrastructure and language policy.

As a public body, the Province of Limburg had a strong desire to cut costs, standardise processes and continue its digital transformation efforts. The IT department of the Province of Limburg had reached the limit of what was possible with its then-hardware and software. The CPU-processing power was no longer capable of generating models in the CAD software while a lot of man-days were lost from downtime and maintenance. Because of the legacy hardware, data security was no longer guaranteed as it was not compatible le with the latest security updated and protocols.

A long-term, cost-effective and viable solution was needed.

Cumulus1's virtual and secure cloud desktops is the perfect solution for the Province of Limburg. Downtime is no longer an issue and IT no longer need to invest in expensive workstations to operate their CAD software. Other cost savings include support. CAD-software technical support can be provided remotely to the IT team in Hasselt. While the license management and storage of data is housed on Cumulus1's Level-3 security data centre.

With the unlimited GPU-processing power of Cumulus1 my team can carry out complex calculations and time-consuming rendering of models in the cloud. From initial boot, the team can work on the models more efficiently and without interruptions anytime and anywhere.

the power of supercomputers, at your fingertips.

Cumulus, everything we do
we do it with love

Think about it. You are set in the Bahamas, with your smartphone. You hit 2 buttons, you now have a supercomputer within your phone, with fastest internet in the world. The possibilites are endless.